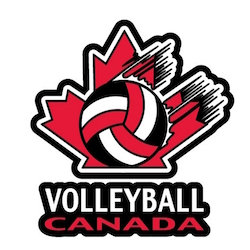 Canada’s national women’s volleyball team is picking up and leaving Winnipeg after 24 years.

Despite a strong bid submission by stakeholders, including the option to use the Sport Manitoba Sport for Life fieldhouse as the team’s training centre, the team will leave the city following the 2016 season. They will call Richmond, B.C. their new home in early 2017.

“We are proud of the support we have provided to the Team Canada women for 24 years, and also to the Team Canada men who called Winnipeg home for a 12-year period from 1997-2008,” said John Blacher, Volleyball Manitoba executive director.

“With the team being based in our province there has been so much opportunity for an elevated exposure of our sport to the community.”

The team will remain in the city to the end of this summer’s international season. The team will begin training in a couple weeks, complete their formal training camp in May, will compete in the World Grand Prix in June and the Pan Am Cup in July. The transition for the move will begin in the fall for a 2017 start in Richmond.