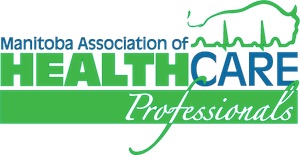 Members of the Manitoba Association of Health Care Professionals have been in negotiations with the provincial government on a new collective agreement for a year and a half. Staff work at several major hospitals, labs and clinics in Winnipeg, Brandon and in northern Manitoba communities.

“We are calling to all members in central table to study the offer closely and come to their own conclusion on how to vote,” Moroz said.

Details of the final settlement offer will first be shared with members ahead of the February 6 start to the voting process.

The final tally is expected on February 19.