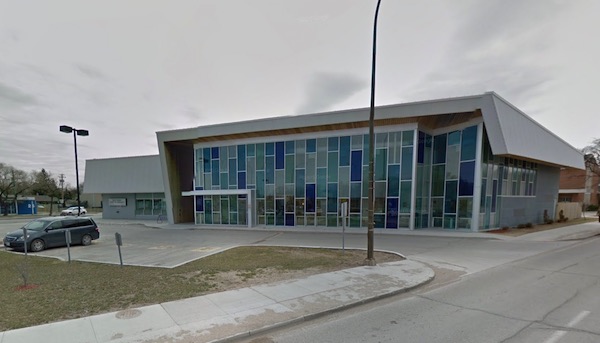 Midwives plan to hold an informational picket on Thursday to raise awareness of the state of midwifery in Manitoba.

Approximately 30 midwives working within the Winnipeg Regional Health Authority, and represented by CUPE 2348, voted 91 percent in favour of a strike mandate in January.

“We applaud the government for increasing funding for midwifery training, but we are falling behind other provinces when it comes to compensation,” said Sheree Capar, CUPE national representative.

“We need to deal with recruitment and retention issues, and the best way to do that is to have competitive wages so we don’t lose our midwives to other provinces or professions.”

In an attempt to reach a fair deal with their employer, an informational picket will be held between 7 a.m. and 9 a.m. tomorrow outside the Birth Centre at 603 St. Mary’s Road.

“We want to give the employer one last push to deliver a fair contract for Manitoba’s midwives,” added Capar.