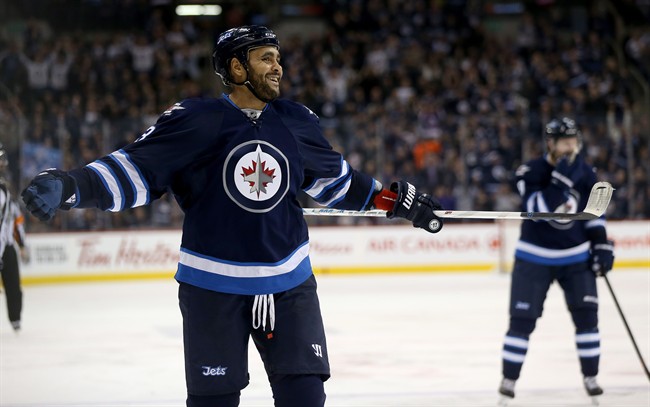 The Winnipeg Jets have signed defenceman Dustin Byfuglien to a five-year contract extension worth an average of $7.6 million annually.

The 30-year-old Roseau, Minnesota native has recorded 32 points (15G, 17A) so far this season while appearing in all 52 games and sits in a tie for second amongst all NHL defencemen with his 15 goals.

Byfuglien represented the Central Division at the 2016 all-star game, scoring a goal and adding an assist.

Byfuglien was acquired when the Jets franchise when it was based in Atlanta via a 2010 off-season trade with Chicago.

The trade came after Byfuglien helped the Blackhawks win the 2010 Stanley Cup.