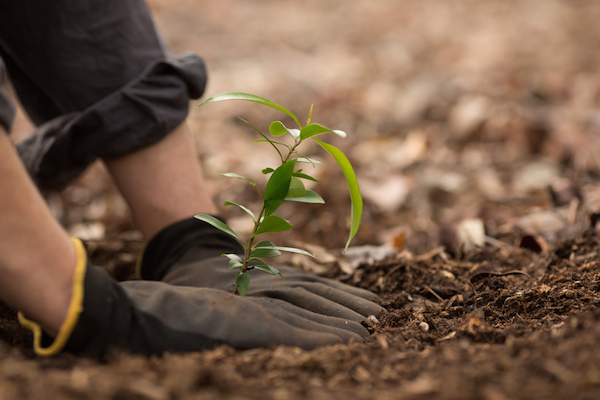 A peaceful protest will be held on Wednesday of the controversial planned development of the Parker Wetlands and Aspen Forest in south Winnipeg.

The Parker Wetlands Conservation Committee (PWCC) will demonstrate outside of the Holiday Inn Winnipeg South at 1330 Pembina Highway. The protest will coincide with developer Andrew Marquess’s open house regarding the residential development he intends to build in the area.

“The Parker Wetlands and Aspen Forest is a green jewel, both for Fort Garry and all of Winnipeg,” said PWCC member Jess Woolford.

“In addition to providing habitat for plants and animals including owls, deer, frogs, and foxes, the space offers citizens a retreat from the city’s busyness and an opportunity to reconnect with nature and each another.”

Woolford adds the wetlands also provide chances to learn about nature and history, given that it contains a remnant of super-rare tall grass prairie and that it was part of the Rooster Town site.

Protesters are encouraged to wear something green and to carry green signs with positive slogans, such as “Save Our Wetlands” and I Am the Lorax, I Speak for the Trees.”