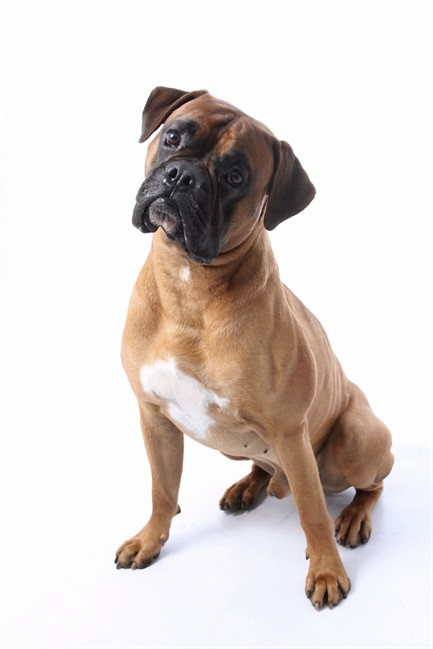 The public is being invited to have their say on potential locations of a new downtown Winnipeg dog park.

The city is holding an open house on Wednesday, February 24 to gauge feedback on the new off-leash project.

Results of an online survey conducted in January will also be available for viewing.

“A neighbourhood dog park in downtown Winnipeg will help build stronger community ties by fostering social meet-ups for dogs and people,” the city said in a release. “It will also be an amenity that will encourage downtown living and help make dog ownership in the downtown more accessible.”

The open house will be held from 4-7 p.m. in the Carol Shields Auditorium on the second floor of the Millennium Library.