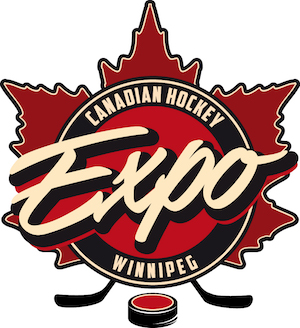 Canada’s largest consumer hockey trade show is coming to Winnipeg in the spring.

The Canadian Hockey Expo is a two-day family friendly event being held in the new wing of the RBC Convention Centre.

“The sport of hockey has evolved from a recreational sport into a year round endeavor and today’s hockey parent and athlete are looking for a competitive edge,” said Jarret Hannah, a founding partner of the Canadian Hockey Expo.

“The Canadian Hockey Expo will be the best opportunity to make all of your registration and purchase decisions for the 2016/17 season over one weekend.”

Exhibits include cutting edge new equipment from the sport, innovations in fitness and nutrition and attendees can meet leaders in hockey training from across North America.

A major gala event over the weekend will coincide with the expo to benefit KidSport Winnipeg.

The Canadian Hockey Expo runs June 11-12. Tickets and pricing information will be released in early March.