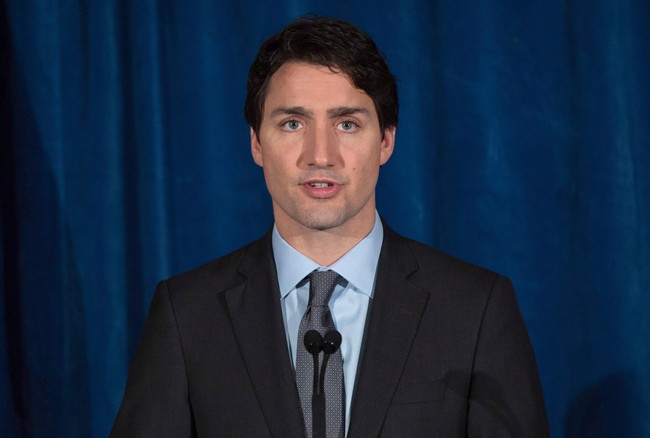 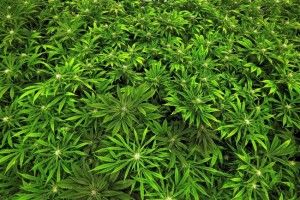 In this Tuesday, Sept. 15, 2015 photo, marijuana clones are monitored inside the “Vegetative Room” at the Ataraxia medical marijuana cultivation center in Albion, Ill. (THE CANADIAN PRESS/AP, Seth Perlman)

Justin Trudeau has been our Prime Minister for just over 100 days. He is still being given an amazing amount of slack by what’s left of the media when it comes to the promises he made last year, and what has and has not happened with them.

In the grand scheme of things, the promise he should worry about least was the pledge to legalize marijuana. It may have won him a surprisingly huge number of votes in October, but it should be way down his list of priorities. However, police forces across Canada seem to making it up as they go along when it comes to enforcing the old laws dealing with pot smoking.

When motorists are routinely stopped by the police, the last thing the officers seem to be worried about is the joint that might be in the ashtray, but if you try to grow weed and sell it, it’s a different story. This past week in Winnipeg, the cops shut down a grow operation. They seized 338 plants, with an estimated street value of $378,000. A man and a woman were arrested, and they were immediately released on a promise to appear.

Not that long ago they would have had to come up with a large amount of money for bail, and they would have had difficulty travelling to the United States. Now it’s probably no big deal, especially if they were planning to fly to Seattle or Denver where the trade in marijuana is not all that different from the selling of Tylenol over the counter.

You have to wonder why the police are still paying as much attention as they do to grow-ops, when chances are the charges may be put off indefinitely until Trudeau and company decide how and when they will rewrite the law. You would think that one really strong incentive for them to move a little faster is the potential for tax revenue. Colorado and Washington state are raking in millions of dollars, and we’re told that crime in both places has gone down dramatically. Who woulda thunk it?