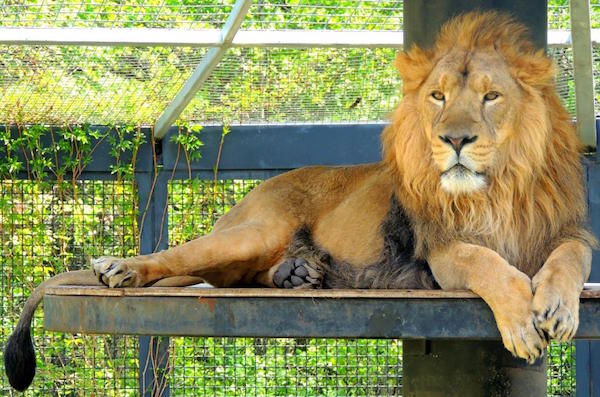 One of two Asiatic lions being moved from Assiniboine Park Zoo to a facility in England. (ASSINIBOINE PARK CONSERVANCY) 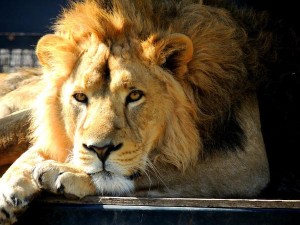 The public is encouraged to visit the Asiatic lions at Assiniboine Park Zoo before they’ve moved to England. (ASSINIBOINE PARK CONSERVANCY)

Two Asiatic lions at Assiniboine Park Zoo are on the move.

Twin brothers Bhanu and Kamal are being transferred to England based on the recommendation of the European Endangered Species Program. The two arrived in Winnipeg in the spring of 2012 from the Zoologischer Garten Magdeburg in Germany.

“We know that the lions are a visitor favourite and while we’re sad to see them go, this is an important part of species survival and helping save endangered species,” said Gary Lunsford, head of zoological operations.

Bhanu will move to the London Zoo next Wednesday and Kamal will be transferred to the Chessington Zoo in mid-March. The hope is that the two will breed with female Asiatic lions currently housed at both facilities.

Zookeeper talks have been scheduled for 10 a.m. and 2 p.m. on both Saturday and Sunday where visitors can learn more about the lions.