Home » Columns » Bombardier Extended a Lifetime, But at What Cost to Workforce Reduction?

Bombardier Extended a Lifetime, But at What Cost to Workforce Reduction? 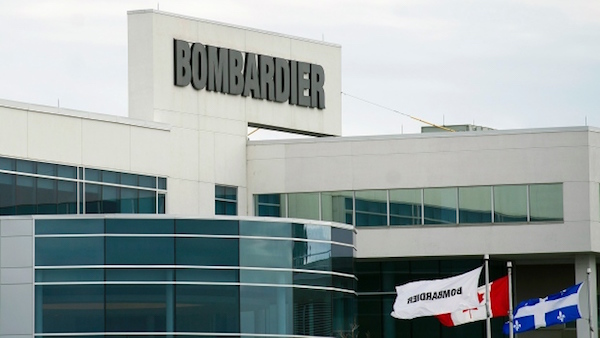 In our fragile economy, keep a good thought for any family members or friends you might have who are working in aviation or aerospace. This week’s events involving Bombardier were strange indeed.

Air Canada needs some new planes, and Bombardier was delighted to sell them 25 of their state of the art CSeries jets, with an option to buy another 20 down the road. The deal is worth $3.8 billion.

Air Canada used to be a Crown corporation. Even though they were privatized almost 30 years ago, they know that Ottawa will still backstop them with loan guarantees and such. Bombardier also has its hands out, both in Ottawa and in Quebec City, looking for financial help in the hundreds of millions of dollars. The company’s leverage is about as subtle as a two-by-four across the forehead.

Even with huge subsidies from both Quebec and the federal government, Bombardier is still reducing its global work force by 7,000 people over the next two years. More than half of those jobs are outside Canada, and they’re involved in the building of things like subway cars, not airplanes. Are we going too fast for you here?

When it comes to passenger jets, of course, building them and flying them is not the whole story. Thousands of people are also employed overhauling and maintaining them, and there are a lot of political games in that sector as well.

Winnipeg has long been a significant centre when it comes to aerospace, but it has been a constant struggle to keep jobs here for decades. The biggest early blow was back in 1969 when Air Canada moved its main overhaul base to Quebec. That province, which has a much greater population than Manitoba, has been the big winner over the years, but it hasn’t stopped them from wanting even more.

It’s a never-ending story, and it gives a whole new meaning to word fragile.

If fed gov is considering a $1B Bombardier bailout, what of
100,000 jobs lost in Cdn energy? Start w/ #EnergyEast & maybe oil well clean up.