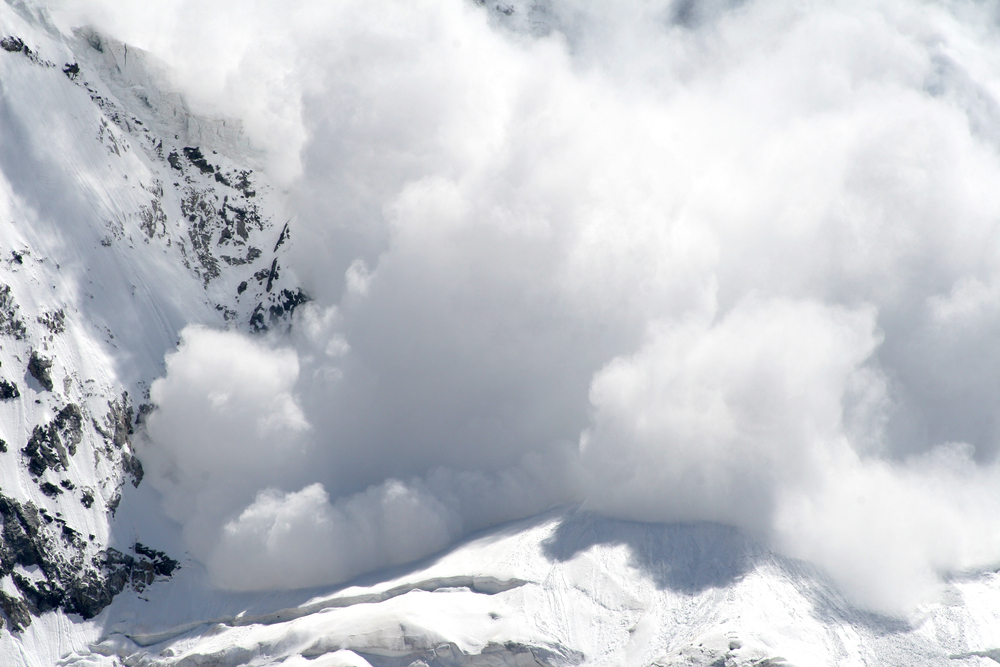 A 40-year-old Winnipeg man was injured over the weekend and another killed when they were caught up in an avalanche near Golden, B.C.

The two men were snowmobiling at the time with two others when the avalanche struck the four riders in the Quartz Creek area west of the community. Two other men were uninjured.

Golden and District Search and Rescue flew into the area by helicopter after police were notified just after 12 p.m. MT that an emergency GPS beacon had been activated.

A 30-year-old Calgary man died in the avalanche, while the Winnipeg man was taken to hospital with serious, but non-life threatening injuries.

Police said a 64-year-old man from Canmore, Alta., was flown to Calgary by helicopter in critical condition, while a 58-year-old woman from Calgary was transported by helicopter to Kamloops with serious injuries that weren’t believed to be life-threatening.