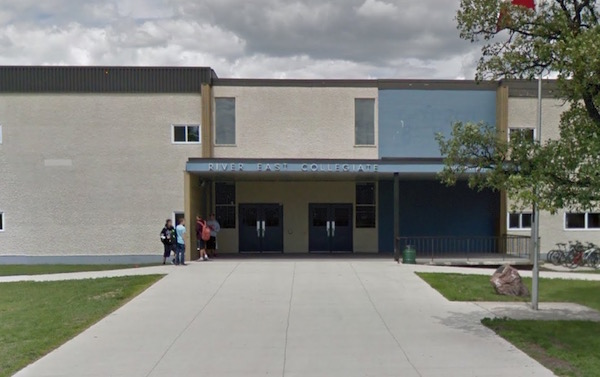 A 16-year-old boy was arrested Tuesday while in the possession of a knife near River East Collegiate.

Winnipeg police were called to the high school for two males arguing. No one was injured in the dispute and the teen has been charged with possession of a weapon.

The school’s principal sent a letter to parents following the incident:

The teen was released on a promise to appear.

He was not a student at the school.