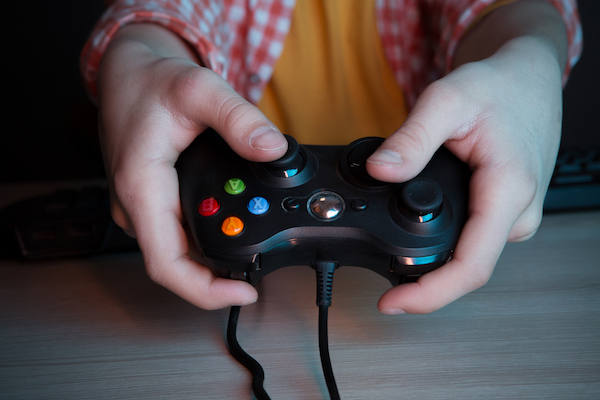 Working with two U.S. law enforcement agencies, Manitoba RCMP tracked down a 12-year-old boy who allegedly made a threat to start a school shooting while playing an online video game.

During the multiplayer game, one of the players made a threat to start shooting at school within hours, but didn’t mention where. Other players immediately reported the threat to their local law enforcement, who were able to determine the player’s location by working with the manufacturer of the video game console.

The RCMP’s Integrated Technological Crime Unit determined an exact address for the player making the threats, located in a small community in southeastern Manitoba.

RCMP couldn’t immediately locate the youth, but notified all schools in the area. Later that day, the 12-year-old was found at his home and arrested for uttering threats.

Police say they determined the boy didn’t have access to firearms.

He spent last weekend in custody and will appear in court on March 1.

“From Onalaska, Wisconsin and Oswego, New York to a small community in Manitoba, the threats were immediately taken seriously, and investigated with promptness and efficiency,” said Sgt. Bert Paquet of the Manitoba RCMP. “Our common border never hindered the progress of the investigation.”