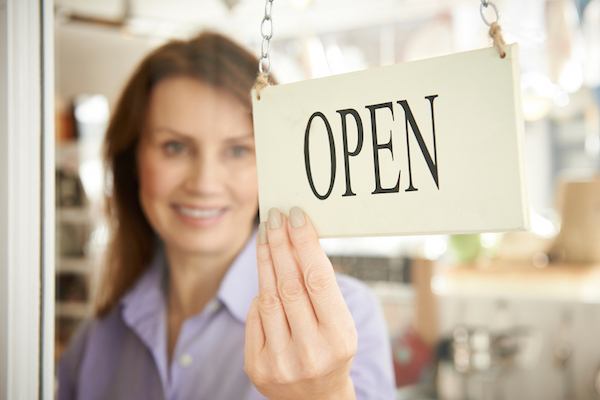 In its latest Business Barometer index, the CFIB found business optimism in the province held steady at an index of 61.5 in February, compared to an index of 61.4 in January. This index level is below Manitoba’s five-year average of 63.5 and above the national index of 54.7.

“Manitoba small business optimism remained constant in February, but is still below the index levels (65-70) normally associated when an economy is growing at its potential,” said Elliot Sims, CFIB’s director of provincial affairs for Manitoba.

At a national level, small business confidence remained nearly unchanged, posting a barely perceptible 0.3-point gain to 54.7. The index remains more than 13 points below its most recent October 2014 peak.