Home » Columns » Bigger is Better, or is It?

Bigger is Better, or is It? 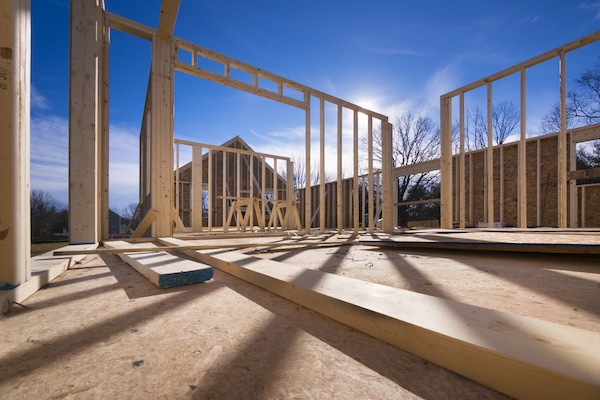 NEEPAWA, Man. — Bigger is better, bigger is better. For centuries, that’s been the mantra and for the last 100 years, the chants have gotten louder. Almost anywhere you look, we are consistently told that things must get bigger. North America was built, after all, on the premise that we need to fill up all that empty space.

Wherever you look, this holds true: from televisions, to appliances, to vehicles, to the food on your plate. Despite a brief trend towards downsizing, this even applies to cell phones — many people are now carrying around a phone that could easily be confused with a tablet.

In North America, and the U.S. especially, there is an increasing trend towards smaller homes, at the extreme, some smaller than 200 sq ft. There are television shows, books, movies, magazines and blogs all dedicated to small house living. According to the most recent American Census Bureau data, in 2013, the average size of new houses built in the U.S. increased to an all-time high of 2,679 square feet. These numbers have people asking, do 2.58 people, the average size of an American household, really need that much space?

In the case of the tiny house, the move is driven by a combination of economics and sustainability. The housing bubble and subsequent crash have left people gun shy about borrowing large sums for their homes, this is combined with a desire to live in a more sustainable way.

Not one single factor is driving the change. In some cases, like that of the tiny house, it’s an increasing concern over the efficient use of money and natural resources. Whether you’re concerned about saving money or saving resources, driving a smaller car uses less fuel.

In some cases, it’s strictly a question of economics and diminishing returns. While adding resources will make a business more efficient and profitable, this is only true to a point. In every business, in every industry, there comes a point where adding more employees, or product lines, or land becomes less efficient. At a certain point, an entity just becomes too large to be efficient.

Finally, there is the case to be made for quality of experience. Many people are choosing smaller because it offers a better experience; this is where our small towns and small businesses come in. Small towns offer a quality of service harder to find in larger centres; we offer staff who know your name and what you like, we offer staff and business owners who generally care. In some cases, we offer the same thing but at a better price.

Over the holidays, many people left their couches and went to movie theatres, most of them to see the third highest grossing film of all time, “Star Wars: The Force Awakens.” There, they paid between $10.50 and $18.50 for their tickets and somewhere around $40 for concession. In February, the same movie was playing at the Roxy Theatre in Neepawa, which has recently upgraded projection equipment and the ability to show films in 3D. There, adult viewers paid between $8 and $12 for their tickets and likely spent less than $10 on concession. I heard good reviews of the Roxy from people who had already seen the movie at the mega-plex. The intimate setting of the Roxy also makes it ideal for performances of live theatre or music.

We in small communities have a lot to offer, and as people begin to further question whether bigger is in fact better, we need to promote the benefits of small. They are there and not insignificant, although we might just have to look at them with an outsider’s eye.

← Previous: Man, 71, Killed After Crash with Stolen Car on McPhillips Next: Somebody in Winnipeg Holding $3.6M Lottery Ticket →
Tags: Manitoba