Home » News » Low Flood Risk for Much of Manitoba

Low Flood Risk for Much of Manitoba 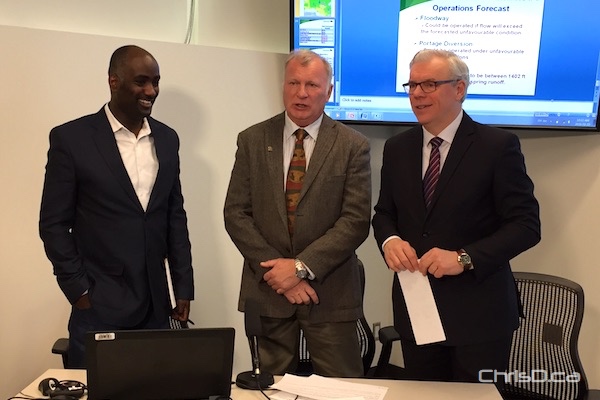 Officials on Monday said in their first flood outlook of the year that much of the province is at a relatively low risk for overland flooding.

The Red River sits at a minor risk, while the Assiniboine River is rated as being a moderate risk.

“This is one of the most favourable forecasts we’ve seen,” said Steve Topping, executive director of hydrologic forecasting and water management. “But things can turn bad with a really bad outlier storm.”

Ice on the Red River north of Selkirk is already being broken up to prevent ice jams.

The second outlook at the end of March will give a more in-depth look at overall flood potential.

VIDEO: Low Flood Risk for Much of #Manitoba https://t.co/GM5JDaPTPEhttps://t.co/3qi3kHf6yX