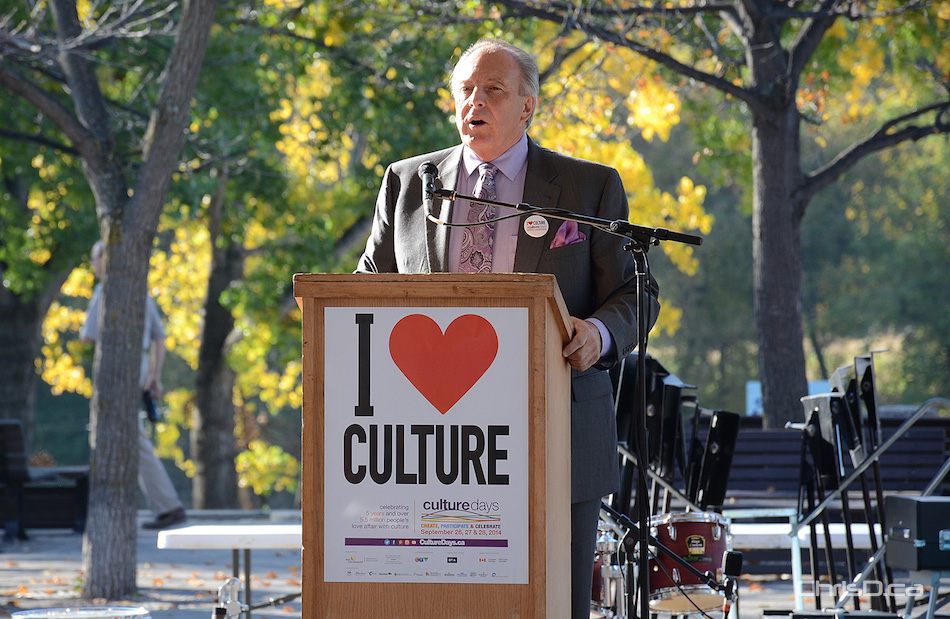 The self-dubbed “minister of fun” is calling it a political career.

Tourism Minister Ron Lemieux says he is not running for re-election in April.

The NDP MLA says a recent illness, which required surgery to drain an infection while vacationing in Arizona, was a wake-up call to think about his future.

The 65-year-old was first elected in 1999 as MLA for La Vérendrye and re-elected in 2011 as MLA for the new constituency of Dawson Trail. Before that, he was an educator for over 14 years.

“I’m incredibly proud of all the child care spaces we built, the new jobs we supported and the health care centres we’ve invested in right here in Dawson Trail,” said Lemieux.

“I’ve loved representing my constituents over the years, and I look forward to continuing to working with the community, while also spending more time with my family.”

Lemieux plans on spending more time with his family.