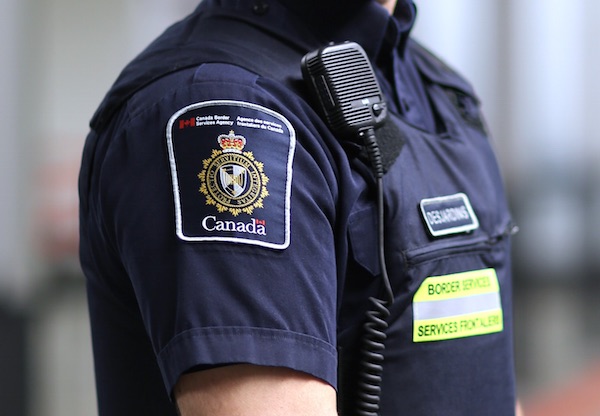 A U.S. man has been handed a 30-month jail sentence after pleading guilty in a Winnipeg courtroom to attempting to smuggle child pornography into Canada.

Robert William Roske of Minnesota attempted to enter Canada at the Sprague, Manitoba crossing on July 30, 2015. He was referred for a secondary examination, where officers searched his electronic devices and found suspected child pornography.

Roske was arrested and his devices were seized. The Canada Border Services Agency later found a total of 1,954 images and 389 video files of child pornography.