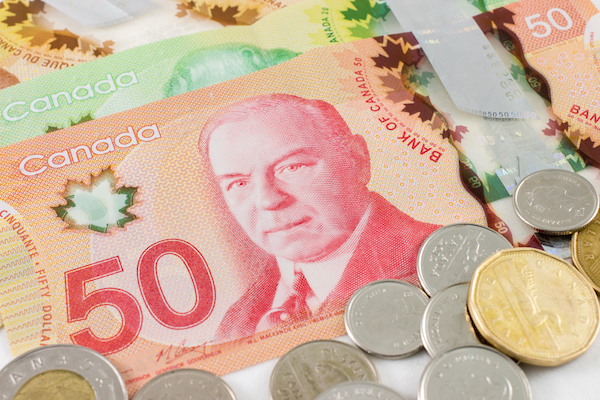 NEEPAWA, Man. — Over the last month or so, battles against seasonal ailments have kept many people at home. Increasingly, this is what we are being told by health professionals; stay home when sick to avoid spreading germs. But for some employees, this isn’t an option.

In Manitoba, there is currently no legislation governing sick notes, meaning that employers can require one for any duration of illness.

Last week, an NDP MLA proposed new legislation that would prohibit employers from requesting sick notes until a worker has been off sick at least seven days in a calendar year.

The MLA, Dave Gaudreau, was quoted as saying, “It would definitely save taxpayers (money) and free up a lot of doctors’ time.” He estimated that such legislation could generate health care savings in the millions of dollars.

The issue of sick notes has been in the news quite a bit recently.

In January 2014, Dr. Scott Wooder, president of the Ontario Medical Association, issued a statement saying, “With the flu season in full swing, Ontario’s doctors are encouraging people who are sick to stay home… Employers should encourage workers to stay home when sick – not require sick notes which has a discouraging effect and forces patients into the doctor’s office when they are sick, which only encourages the spread of germs to those in the waiting room, who in some cases are more vulnerable. People such as children, seniors and those living with chronic diseases are more susceptible to the flu and are at a greater risk from its complications.”

Last year, a sick note from a Regina physician went viral. The note read, “[The patient] has had, by their own report, a cold today and sensibly stayed home from work rather than spreading this to his colleagues/customers. I have no test for the common cold and therefore believe him, however, you feel that his time and mine should be wasted by making him sit in the walk in clinic for hours and me spending time writing a sick note that I could be spending on people who genuinely need my attention.”

While the medical community is decidedly anti-sick note, on the other side, business groups and HR professionals remain in favour of them. They say that they need a way to manage absenteeism and ensure that workers are getting treatment for their illnesses. They noted that having the ability to require sick notes is important, especially in summer, when some employees are tempted to call in sick in order to enjoy long weekends. These employers argue that seven note-free days is too many.

Gaudreau’s logic makes sense, in a medical system plagued with doctor shortages, filling up doctors’ time to write notes for people with minor ailments seems unnecessary. Additionally, making sick people shuffle off to their doctor’s office, walk-in clinic or ER, to wait amongst other sick people doesn’t seem that healthy either.

Last year, Consumer Health Products Canada, the trade association that represents the companies that make over-the-counter medicines, released data estimating that the total annual cost to the health care system of doctor visits by adults suffering from minor ailments, such as cough/cold, headache, allergies or heartburn, to be $1.5 billion. These costs do not include those associated with minor ailments in children or the cost of any drugs prescribed.

In an overtaxed system, anything that can free up health care resources should be pursued. As the popular Regina physician’s note points out, sick notes prove very little– there are no tests for most of the ailments that keep people home.

Businesses do need a way to manage staffing and discourage unnecessary absenteeism, which for some businesses is a prevalent problem. I don’t think that a free for all is the answer, but maybe the solution is giving employers the ability to require sick notes after five days, a solution that falls between nothing and seven days.

On the other hand, maybe we can find a better way to manage an HR issue than tying of health care resources.