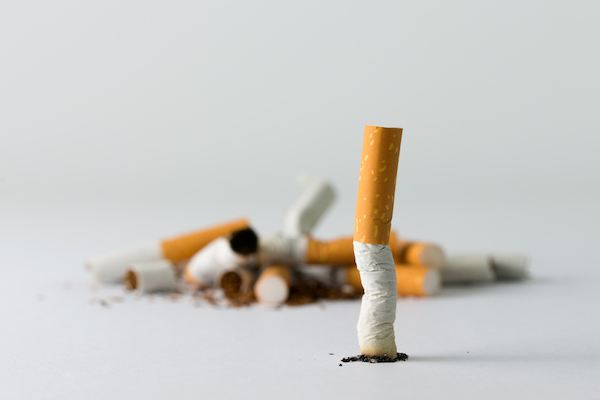 The Canadian Task Force on Preventive Health Care (CTFPHC) released the guidelines on Monday, saying those aged 55 to 74 should be screened up to three consecutive years.

“Lung cancer is one of the most commonly diagnosed cancers and the most common cause of cancer-related deaths in Manitoba,” said Dr. Sri Navaratnam, president and CEO of CancerCare Manitoba.

“These new guidelines point to the value of screening for lung cancer, similar to CancerCare Manitoba’s Breast, Cervix and ColonCheck screening programs.”

The guidelines also recommend screening for those who are current smokers or former smokers who quit within the last 15 years, and those who have smoked one pack a day for at least 30 years (or two packs a day for 15 years or equivalent).

The recommendations are meant for people who meet the screening criteria, and not those who have a history of lung cancer or are suspected of having lung cancer.