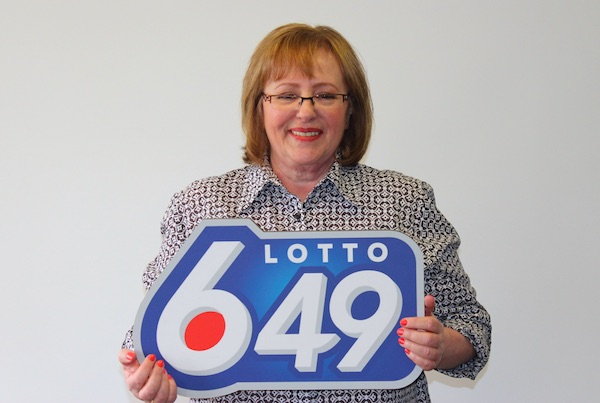 The Winnipeg woman claimed a cheque for $3.6 million on Wednesday during a news conference at the Fort Garry Hotel.

“I was checking my email as I usually do on Sunday mornings,” MacMillan said. “I saw I had a couple of win notifications, so I went to PlayNow.com to check the amounts.”

MacMillan subscribes to the multi-draw feature on the lottery website so she never misses a Lotto 6/49 draw.

MacMillan plans to use her winnings to help people and take a couple vacations with friends.

The February 27 jackpot was worth $7.2 million and was split between two winners — one somewhere in British Columbia and the other sold in Winnipeg.