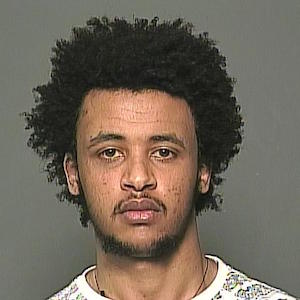 Winnipeg police have a 22-year-old man in custody after three people were shot over the weekend in East Kildonan.

Haben Nipsey Weldekidan was arrested Monday after a shooting early Sunday morning in the 200 block of Hazel Dell Avenue.

Police say a number of people were gathered at the home at around 4 a.m. when shots rang out following an argument. Three people were hit with gunfire and taken to hospital with serious injuries.

A warrant was issued for Weldekidan’s arrest later in the day and the public was advised he could be armed and dangerous.

He has since been charged with three counts of attempted murder.