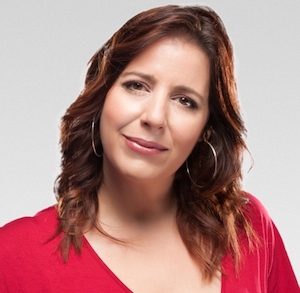 A Winnipeg radio personality has struck it big.

Alix Michaels of 94.3 The Drive was the winner of the March 11 Lotto Max Maxmillions draw, in which there were 18 winners.

“It’s a nice safety net… takes a bit of the pressure off,” Michaels told ChrisD.ca of her $1 million win when reached by phone on Wednesday.

The Western Canada Lottery Corporation has yet to officially announce the winner, but that’s expected to take place in the coming days.

Michaels (not her real name) said she visited the WCLC office earlier this week to conduct interviews.

She plans on continuing to work at the radio station and do some travelling.

Updated on Friday, March 18 with video