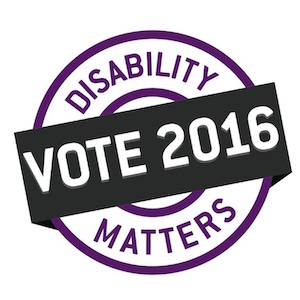 WINNIPEG — With the provincial election campaign in full force, one group wants to ensure Manitobans don’t forget about the needs of those living with a disability.

Disability Matters: Vote 2016 is a non-partisan campaign to raise awareness of the issues and identify where each party stands on supporting people with disabilities.

“We’ve been told that this is the most organized non-political campaign of its kind in the country for the disability sector,” said campaign spokesperson Malinda Roberts.

“We expect to have a huge turnout on election day and will work tirelessly until April 19 to make our collective voices heard.”

Roberts said they had more than 1,600 people show up at their launch held at the legislative building in December.

The campaign has identified 16 key swing ridings where the margin of success was less than 15 percent in the last selection.

“Those ridings will be key in deciding who will lead the province for the next four years.”

The campaign represents about 175,000 Manitobans with physical, mental/emotional, intellectual/developmental and sensory disabilities.

For more on the campaign, visit DisabilityMatters2016.ca.