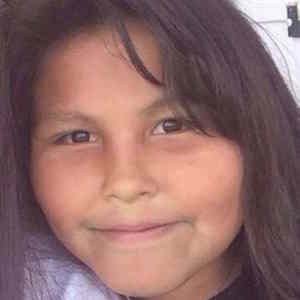 RCMP have arrested a person in connection to the murder of Teresa Robinson.

Partial remains of the 11-year-old’s body were found in Garden Hill First Nation in May 2015.

Police arrested a male in the community on Thursday morning and he remains in custody.

“While we understand that this arrest will generate a lot of questions, we are not in a position to provide further information at this time as there are a number of investigative steps currently being undertaken,” said Sgt. Bert Paquet of the Manitoba RCMP.

Additional details will be provided on Friday.