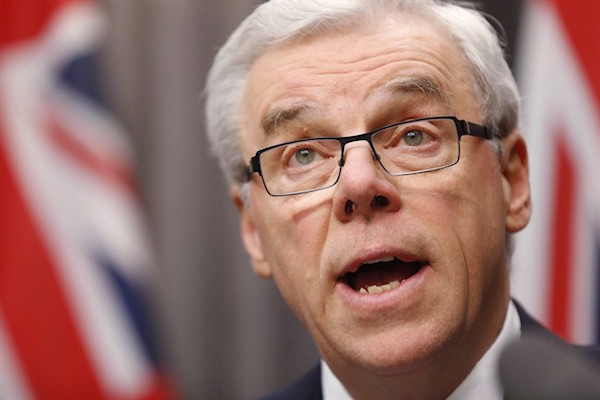 Manitoba’s NDP would fuel more money into the province’s schools if re-elected on April 19.

“Parents want their children to learn in the best environment, on the best equipment, so they’re prepared for the jobs of tomorrow,” Selinger said. “The NDP’s targeted investments will make sure Manitoba schools can offer cutting-edge programing in new classrooms, state-of-the-art shops facilities, better gyms and modern science labs.”

Selinger added the NDP would continue to invest at or above the rate of economic growth annually into public schools.