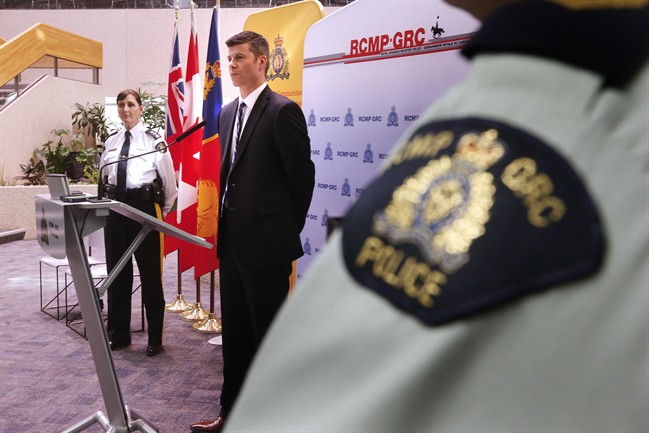 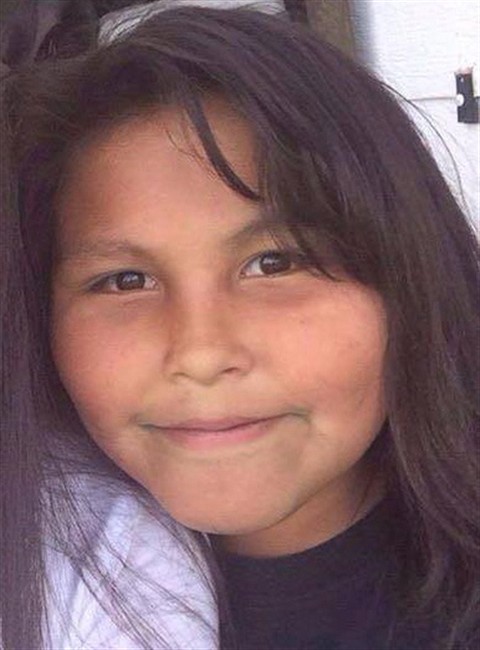 WINNIPEG – RCMP have charged a 15-year-old boy with first-degree murder in the death of an 11-year-old girl on a reserve in northern Manitoba.

Supt. Paulette Freill said Friday that the killing of Teresa Robinson was “absolutely senseless and horrific.”

“As a parent and as a mom, I can only imagine how incredibly difficult the past 10 months have been for this family,” said Freill. “And I want to thank them for their continued courage and strength throughout this ordeal.”

Teresa disappeared last May after leaving a birthday party on the Garden Hill First Nation, a fly-in community about 500 kilometres northeast of Winnipeg.

It was initially believed that the girl was killed by a bear.

Her remains were found by searchers in the days that followed and Mounties ruled her death a homicide.

Six weeks ago, RCMP took the unusual step of asking about 2,000 males between 15 and 66 on the reserve to volunteer samples of their DNA. Mounties said it was the largest DNA sweep in the province and possibly the country.

Staff Sgt. Jared Hall said he couldn’t reveal if the sweep led to the arrest or if the boy charged provided his DNA.

“Logic is there that forensics and DNA have a place in this case,” Hall said.

He also wouldn’t say if the accused and victim knew each other. The boy, who can’t be named under provisions of the Youth Criminal Justice Act, is a member of the First Nation and was arrested on the reserve Thursday.

“There has been fear (for) almost a year in Garden Hill. People were fearing because they had no idea what was going on, if this person was still out there,” Flett said.

“We are going to pull together and do this together, to help the family members and help the community.”

The girl’s mother, Sandra Robinson, told TV network APTN that she was relieved at hearing of the arrest.

“It’s like a brand-new day, that’s what I felt when I got up this morning, knowing that the person has been caught,” she said.

She also expressed “a big thank you to the RCMP, to all the people who worked on the case.”

Sheila North Wilson, grand chief of MKO — a group that represents First Nations across northern Manitoba — said the accused and his family needs support, too.

“This speaks to a larger issue of our communities … that our young people are in crisis, they are in despair. They need hope. They need opportunities. They need better resources and I think that it’s upon all of us to make sure they get what they need to find happiness and success in their lives.”

RCMP said the investigation continues, although officers don’t believe anyone else was involved in Teresa’s death.