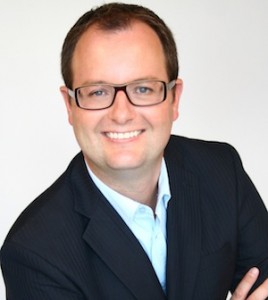 The Association of Manitoba Municipalities is hitting the road in their fight for a greater share of government taxes to fund rural infrastructure.

The AMM’s “Fair Share — Fair Say” campaign asks the province for a fair share of tax dollars, which only 8 cents on the dollar currently goes to municipalities.

“We want Manitobans to know that their communities deserve both a fair share of funding and a fair say in how dollars get spent. Right now, the current funding structure and workload is unfair to all municipalities,” said AMM president Chris Goertzen.

“All we’re asking for is a fair share of tax dollars and a fair say around a provincial decision-making table to make sure our priorities are front and centre.”

Throughout the 2016 provincial election campaign, the AMM has been vocal in their fight to secure a greater chunk of the funding.

The AMM will visit the following municipalities next week to make their case:

To learn more about the campaign, visit amm.mb.ca.