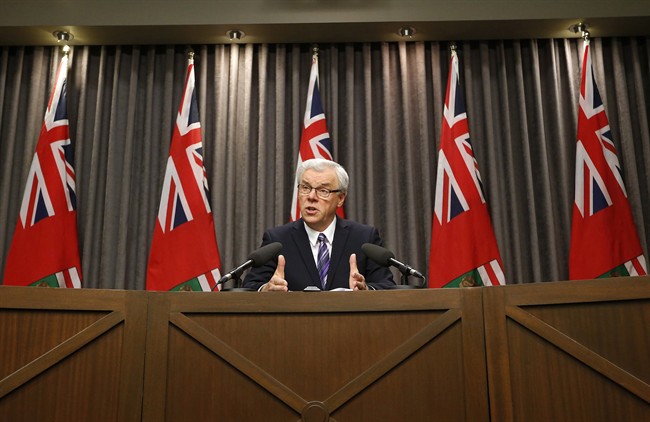 Leader Greg Selinger announced Saturday his party would adopt the Manitoba Chamber of Commerce’s 96/4 funding model for the tourism industry, meaning the province would reinvest at least 4% of all tourism tax dollars back into the industry through Travel Manitoba.

Among the upgrades, Selinger said the number of yurts in provincial parks would double, including new yurts at Paint Lake, Nopiming, and Duck Mountain Provincial Parks.

The NDP would also work with indigenous communities to develop new maps for canoe routes and hiking trails, including along the Bloodvein River and the Mantario Trail.