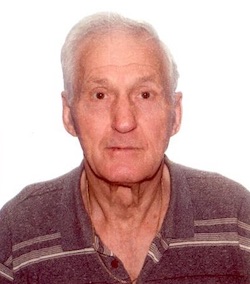 Police are concerned for his well-being and said he may have been driving 2003 Grey Saturn Ion.

Anyone with information on his whereabouts is asked to contact the missing persons unit at (204) 986-6250.