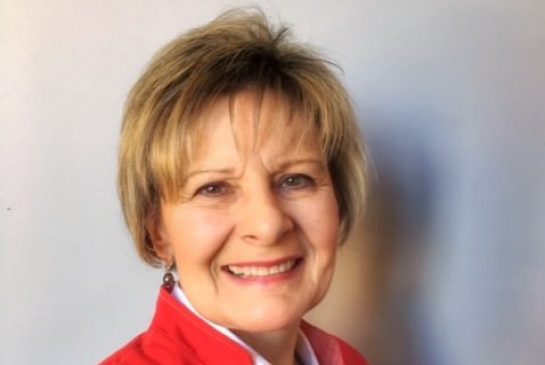 WINNIPEG – Manitoba New Democrats are accusing a Liberal candidate in the upcoming provincial election of breaking the law by working as an enumerator while she was engaged in partisan political activity.

Joanne Levy went door to door for Elections Manitoba to help compile the voters list in February. A few weeks later, she was nominated as the Liberal candidate in Gimli for the April 19 election.

The NDP alleges in a complaint filed this week with the provincial elections commissioner that Levy contravened Section 53 of the Elections Act, which says enumerators cannot be nominated as candidates.

The NDP said she attending a Liberal fundraiser Feb. 11 — one week after enumeration started. The party also filed screen shots of pro-Liberal social media posts by Levy during the enumeration period.

“Her activity appears to constitute ‘partisan political activity,’ which would contravene the oath that Levy took as an enumerator,” NDP provincial secretary Keith Bellamy wrote in the complaint.

Bellamy also alleges that there is at least the appearance that Levy might be using the voters list she helped compile for partisan purposes. That would contravene Section 95 of the Elections Act.

“The independence and non-partisan activity and reputation of Elections Manitoba is of the utmost importance in preserving the confidence Manitobans have in our electoral system,” Bellamy wrote.

Levy said Tuesday she has done nothing wrong. She said she worked as an enumerator in the adjacent constituency of Lakeside and finished her work a few weeks before she decided to run for the Liberals in Gimli earlier this month.

“I was fully finished my turf by the time I went to the Liberal (annual general meeting) and was encouraged to take on a campaign.”

Levy said she performed her duties in a completely non-partisan manner.

“You can ask anyone on my route … and they will tell you that, even when prompted, I didn’t say anything partisan.”

Elections commissioner Bill Bowles does not confirm or comment on his office’s investigations.

Bowles has already fielded at least one other complaint about the election campaign.

A civil servant complained four weeks ago that one of Premier Greg Selinger’s top advisers, Jim August, was using government resources for an NDP announcement on surface parking lots in downtown Winnipeg.

Selinger said at the time he was aware of the complaint but could not comment on the specifics.