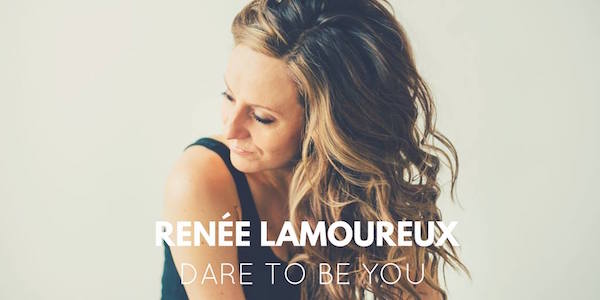 One half of Manitoba musical duo Keith and Renée is set to release her second solo album next month.

Renée Lamoureux will debut Dare To Be You during an event at the West End Cultural Centre on April 23. Special guests of the night include Those Guys — A Cappella and Amadians (featuring James Roth, Courtney Krebsbach and Kyle Fox).

The Manitoba-born singer-songwriter has launched eight albums in total during her musical career, toured across North America and contributed her philanthropy work with Free The Children.

Lamoureux’s single off the new album, I’m a Fighter, placed in the semi-finals for the 2016 International Songwriting Competition out of 18,500 songs.

Tickets for the all ages album launch are $20 and include complimentary yoga at Moksha Yoga on the night of the show.

Watch the video for I’m a Fighter below: