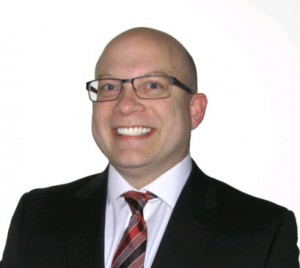 WINNIPEG – The Manitoba Liberal Party has dropped a candidate who pleaded guilty to assaulting a woman in 2002.

Liberal Leader Rana Bokhari says Kurt Berger was upfront about his conviction when he applied to be a candidate.

But Bokhari says she has since received an email from the woman that contains new accusations about what happened.

Court documents show Kurt Berger was given a conditional sentence of two years’ probation for assaulting his common-law wife.

Berger complied with all the conditions of his parole and says he turned his life around, partly with the help of counselling.

The Liberals have already had some other candidates rejected by Elections Manitoba, and are now down to 51 out of a possible 57.