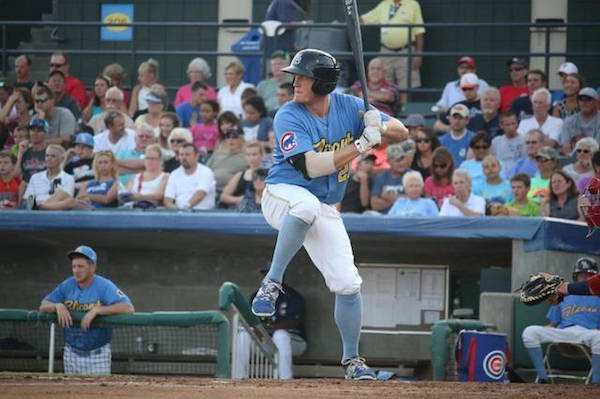 The Winnipeg Goldeyes have signed first baseman Jacob Rogers for the 2016 season.

Rogers played for the Tennessee Smokies and the Myrtle Beach Pelicans last season.

“He will be a big presence in the middle of our order that knows how to drive in runs,” manager Rick Forney said.

The Goldeyes now have 24 players under contract for the 2016 season.