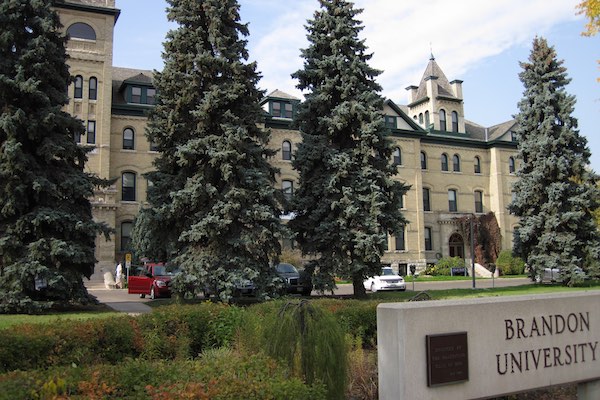 BRANDON, Man. – A Manitoba university says it will no longer ask alleged victims of sexual violence and harassment to sign behavioural contracts.

President Gervan Fearon of Brandon University says the school made a mistake when it asked a female student in September 2015 to sign the contract.

The document, which was made public this week, required the woman not to contact her alleged attacker or talk about the incident with anyone but a counsellor.

Fearon says the university did encourage the woman to go to police and the contract was not meant to silence her.

He says such contracts are used at some Canadian universities to ensure opposing parties don’t interact or engage in shaming on social media.

Another Brandon University official says the contract has been used in one other case in recent years, and it did not involve alleged sexual violence.