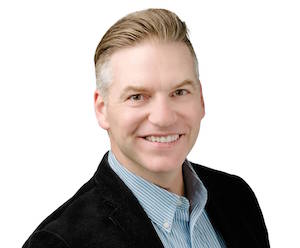 WINNIPEG — The Manitoba Liberals would stagger the online camping registration process if elected on April 19.

Monday’s reservation system crashed for about an hour, leaving many would-be campers in limbo until the province could reboot the server.

McCausland said the Liberals would adjust the system to have campsite registrations accepted six months in advance of the first day of the booking. A staggered booking system is also used in Ontario, he added.

Nearly 13,000 campsite bookings were made before noon on the first day of bookings last year.