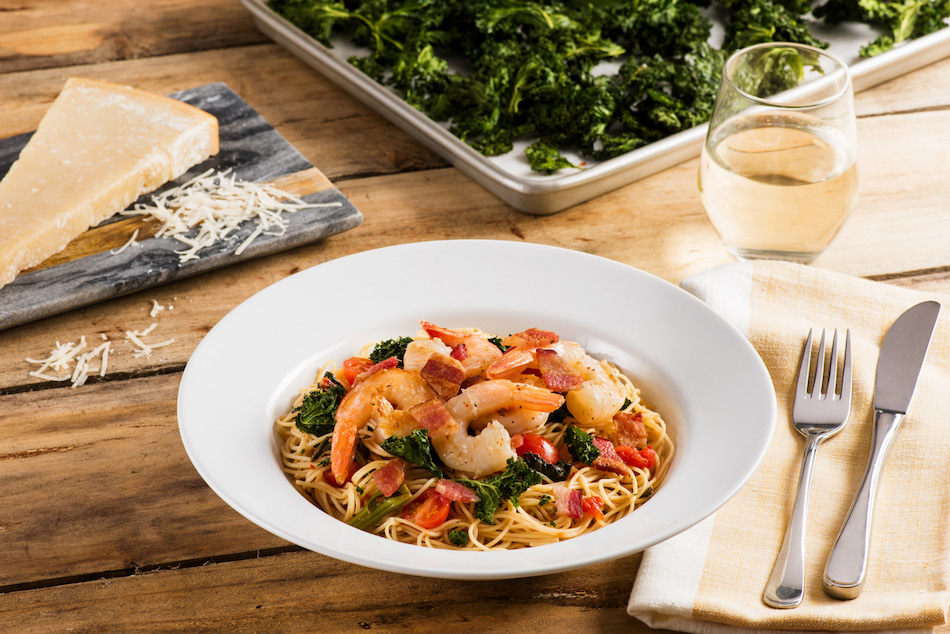 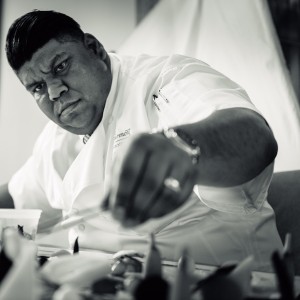 A new cookbook is raising funds and stirring appetites in support of Winnipeg Harvest.

Fairmont Winnipeg executive chef Eraj Jayawickreme is one of those chefs who have put together mouth-watering recipes for the digital cookbook. Catelli Foods will donate servings of pasta to Canada’s food banks, including Winnipeg Harvest, for every download.

“Be it in the use of bitter greens in salads and savoury dishes, or dark chocolate in desserts, experimenting with bitter flavours is an emerging trend,” he said.

“Bitterness is a taste that is often alienated, but is an essential flavouring component that adds balance and sophistication to dishes — just as bitters are the seasoning that makes cocktails satisfying.”

David Northcott, executive director of Winnipeg Harvest, says pasta continues to be one of their top 10 most needed items. He says the Catelli Foods campaign will help feed the nearly 64,000 Manitobans the food bank feeds each month.