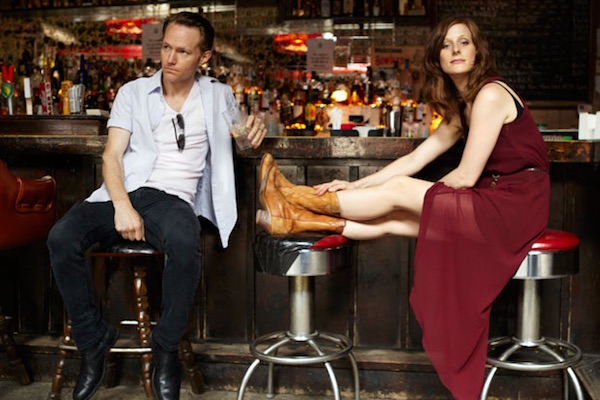 Canadian folk rock band Whitehorse is the second act to be confirmed at this summer’s Interstellar Rodeo at The Forks.

The husband-and-wife duo of Luke Doucet and Melissa McClelland will play the Winnipeg festival during the weekend of August 12-14.

Whitehorse recently won a Juno award last weekend for adult alternative album of the year (Leave No Bridge Unburned) and sizzling performance of “Tame as the Wild Ones” on Sunday’s broadcast.

Previously released supergroup case/lang/veirs is also confirmed to headline the festival. The trio comprised of Neko Case, k.d. lang and Laura Veirs has an album due out in June.

This will be the second year Six Shooter Records puts on the popular outdoor music festival in Winnipeg.

The full lineup will be announced on April 12. Weekend passes go on sale Saturday, April 16 at 8 a.m.