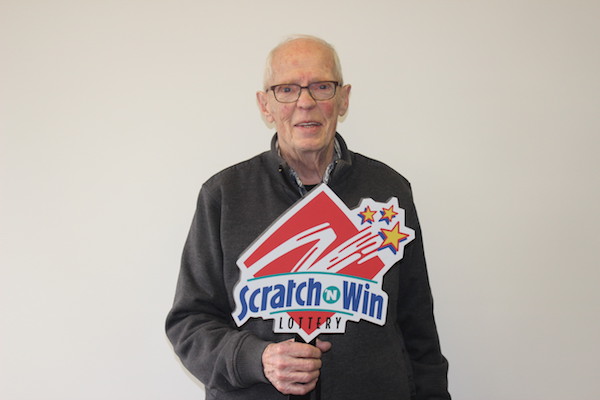 A Winnipeg man has scratched his way to becoming a millionaire.

“I’ve always liked the game because you don’t have to do too much scratching to find out if you won,” he said. “I scratched two Set For Life icons and I thought to myself, ‘It would be so nice if the last spot was the third one.’ And it was!”

McKenna said he and his wife plan to renovate their kitchen with the winnings and help with their granddaughter’s education.

“It takes a lot of worry away,” he added. “We know now that no matter what happens, everyone will be taken care of.”