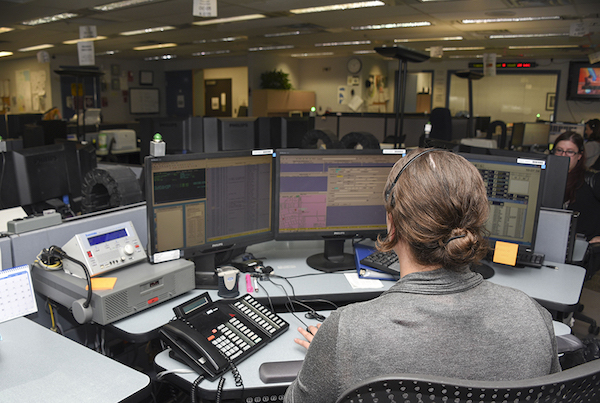 RCMP will be live-tweeting emergency calls tonight between 8 p.m. and 11 p.m. (RCMP HANDOUT)

Calls may range from violence, domestic abuse to self-harm, but RCMP say its OCC telecom operators must remain calm and provide guidance and gather information to correctly deploy police resources.

RCMP say the goal of the evening will be to show through tweets, video and pictures, a look behind the scenes of the communications centre.

Questions can be tweeted to @rcmpmb and the hashtag #rcmpmbLIVE will be used.

Only general locations will be used in the tweets to protect officer safety and respect caller privacy. An example tweet may be:

The public can follow along tonight between 8 p.m. and 11 p.m.