Coal and Canary Owner Waiting on Police After Break-In 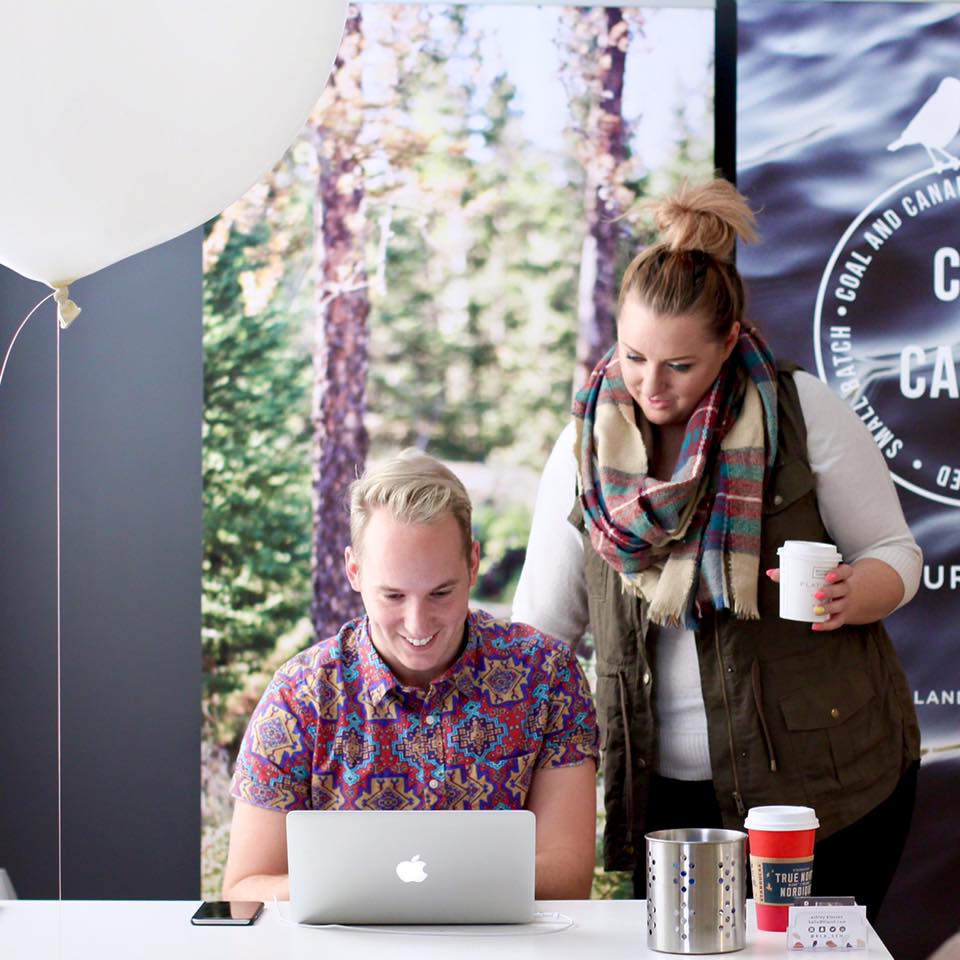 The owner of a Winnipeg candle company says she’s been sitting in her car outside of her west end business for over six hours waiting for police to show up after her warehouse was broken into sometime this weekend.

“I pulled up to the building this morning and saw that the door was open,” said Amanda Buhse, co-owner of Coal and Canary, a newly-formed company that gained instant notoriety as the provider of candles for gift baskets for the Academy Awards and the Grammys.

“When I took a peek inside, I saw the place was destroyed and our computers were gone. Since I was alone, I didn’t want to go inside because I wasn’t sure if there was anyone still in there, so I called the police non-emergency line and reported what had happened.”

Buhse said she was told by the Winnipeg Police Service to stay in her car and wait for them to show up. She said she contacted her insurance company who told her they couldn’t do anything until police conducted their investigation.

Four calls later to the WPS, she was finally told that there were no available patrol cars to deal with her matter and she would have to wait even further.

“I understand there are emergencies bigger than mine, but I’ve been sitting in my car waiting and I have no idea when someone is going to show up,” Buhse nervously laughed. “I can’t even leave to go to the bathroom.”

WPS spokesperson Constable Jason Michalyshen said they are looking into why Buhse was told to stay in her car and wait. However, he said “it’s life before property” when it comes to existing resources.

“I don’t in any way want to minimize what she is going through, but the bottom line is we can’t send what we don’t have,” Michalyshen said, stating they will look into what discussions took place between the communications centre and Buhse.

As for whether any of their products located inside the Clifton Street warehouse were also stolen, Buhse said “I don’t know. I didn’t get that far.”