One Last Call at The Round Table After 42 Years 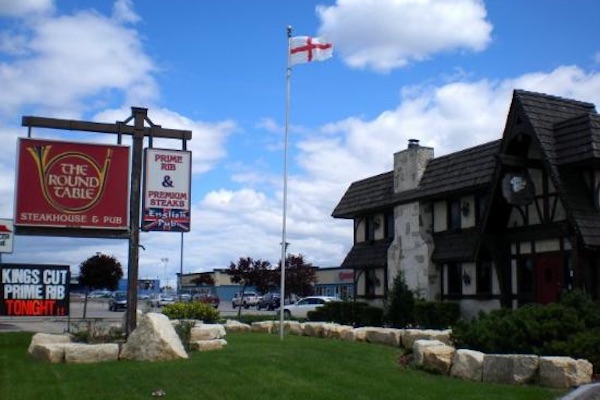 An iconic Winnipeg restaurant will close its doors next month after 42 years.

The Round Table on Pembina Highway will serve up its last meal on May 14.

“The Round Table is truly a Winnipeg institution. We have so many regulars who know me, who knew my dad and who know the staff,” said Kristjan Kristjansson, owner of The Round Table Steakhouse and Brogue Gastropub.

“We’re like a family and it is hard to let that go.”

Kristjanson took over the restaurant from his father, Thrainn Kristjansson, in January 2010 and will be making way for a new restaurant concept to take his restaurant and pub’s place.

Diners are being encouraged to share their favourite moments from The Round Table on Facebook and Twitter using the hashtag #OurLastTable. One lucky group will win the honour of being the last table served on the restaurant’s final night.

“There are great memories here, so I plan to make every day this month feel like a celebration until the doors are closed for the last time,” Kristjansson added.

The public can purchase much of the memorabilia and furniture that has adorned the restaurant and pub. A silent auction will be online at roundtable.ca until May 14, followed with a live auction on location on May 15.

Construction on the new concept will begin immediately after the restaurant’s closure.