Hit and Run Suspect Sought in Crash South of Brandon 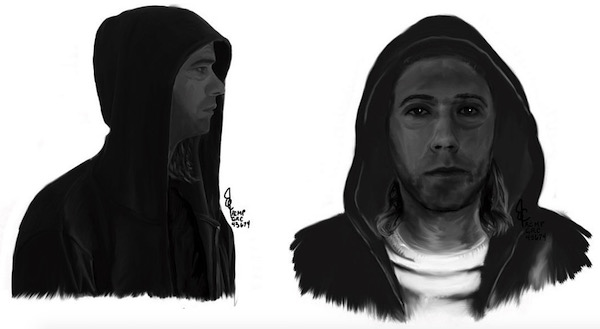 Brandon RCMP are looking for a 40-year-old man accused of causing a cash involving a stolen vehicle south of Brandon on Highway 10 last March. (RCMP HANDOUT)

RCMP in Brandon are looking for a man accused of crashing a stolen vehicle into another and then fleeing the scene on foot.

Police responded to Highway 10 a few kilometres south of Brandon on March 6, 2015 at around 1 a.m. for the two-vehicle crash. A 2006 grey Acura TL was travelling at a high rate of speed when it rear-ended another vehicle, causing it to flip.

The 41-year-old RM of Sifton woman driving the other vehicle had three fingers amputated after the crash, while her 20-year-old male passenger suffered minor injuries.

The Acura was reported stolen to Brandon police following the crash.

The suspect is described as a 40-year-old man, approximately 5’10” of medium build and wearing a black hoody.