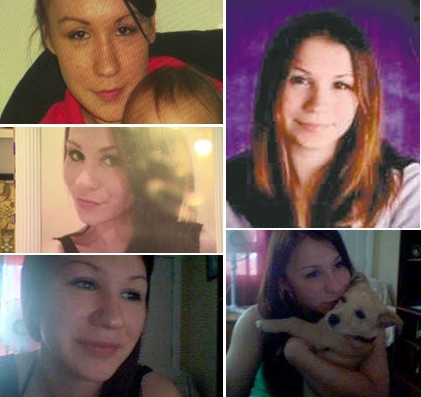 Winnipeg police are making progress in the homicide of Simone Sanderson, but still need the public’s help in bringing a suspect to justice.

Sanderson, 23 at the time, went missing in late August 2012. Her body was discovered concealed on the afternoon of September 2, 2012 in a vacant lot at the southwest corner of Burrows Avenue and Main Street.

Police have since been able to develop a male DNA profile that they believe will identify a suspect in the case. Investigators also believe the suspect returned to the crime scene in the night’s following Sanderson’s murder.

Police say the suspect brought Sanderson to the area where she was murdered in an older model, small-style two-door car. She was found wearing a pink skirt and black sports bra.