U of M’s ‘Front and Centre’ Campaign Receives $10M 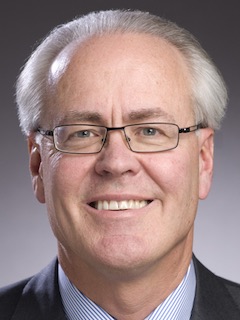 The University of Manitoba has received a $10 million donation to support classroom and laboratory upgrades across the university’s Fort Garry and Bannatyne campuses.

The Richardson Foundation announced the donation on Thursday to the U of M’s Front and Centre campaign.

“It is the Richardson Foundation’s sincere hope that our commitment inspires others who believe in the potential of our students, in this institution and in this province, to step forward and demonstrate their support of the Front and Centre Campaign,” said Hartley T. Richardson, president and CEO of James Richardson & Sons, Limited.

The foundation also challenged the U of M to match the donation dollar for dollar, through continued fundraising efforts.

The $500 million Front and Centre campaign was launched last fall.