The Sheepdogs Headlining ‘Super-Spike’ This Summer 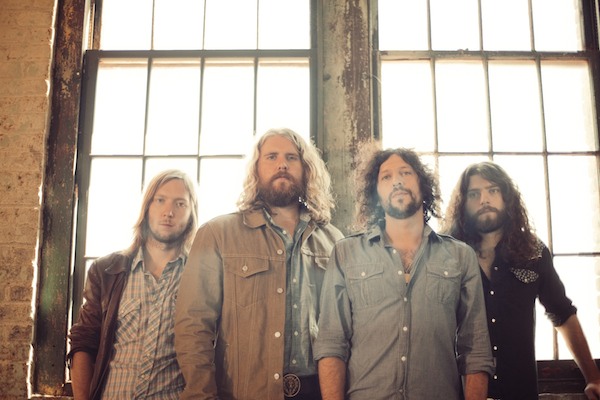 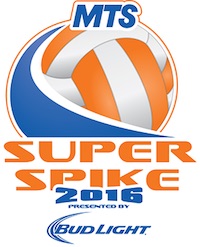 The weekend long concert series enters its 15th year and also acts as a fundraiser for the Winnipeg-based national women’s volleyball team.

The Sheepdogs have had six top 10 hits on Canadian rock charts over the past five years. They join several other acts, including Poor Young Things, The Proud Sons, The JD Edwards Band, and Kenaston.

Those interested in registering a volleyball team for this year’s Super-Spike can do so at SuperSpike.ca. Early bird registration is open through June 15 for $49.

Early bird weekend passes for spectators will go on sale Friday, April 22 at 9 a.m. for $25 through SuperSpike.ca. The regular price of admission will be $35 after June 5.