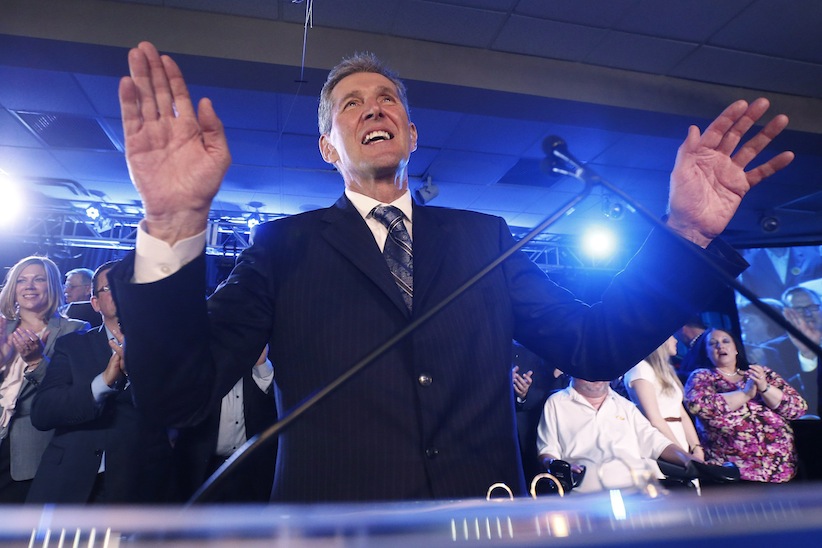 Miller, the province’s highest-ranking civil servant, assumed her role on October 1, 2015. Prior to that, she served as deputy minister of justice and deputy attorney general of Manitoba.

“I look forward to working with Ms. Miller as we move from the transition period into the operation of a new government,” Pallister said.

“Her steady hand and wealth of experience are integral to ensuring the values of Manitobans are reflected in the actions of government.”

Pallister will make an announcement on his deputy minister in the coming weeks.