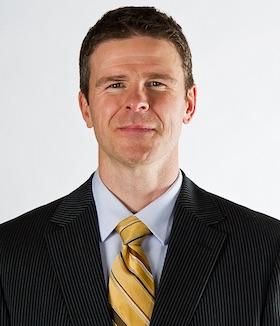 The contract of Manitoba Moose head coach Keith McCambridge won’t be renewed for another season.

The Winnipeg Jets announced Friday the club would not be bringing McCambridge back for 2016-17.

“This morning we informed Keith McCambridge that we will not be renewing his contract for the 2016-17 season as head coach of the Manitoba Moose,” GM Kevin Cheveldayoff said.

“His commitment and hard work during two separate periods of transition for our AHL franchise should not be overlooked and is greatly appreciated. We wish Keith and his family all the best.”

Moose video coach Will Craig will also not be returning to the team.