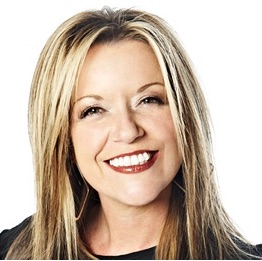 The “Brody and Samantha” co-host on QX 104 will host the afternoon drive show on new Calgary country radio station WILD 953.

Stevens has been doing mornings on QX for the past four years. She also previously had stints at 92 CITI FM and the former 102.3 Clear FM. Prior to that, she held positions in the Ottawa and Toronto markets.

Both QX 104 and WILD 953 are owned by the Jim Pattison Broadcast Group.