Body of Missing Winnipeg Man Found Outside of City 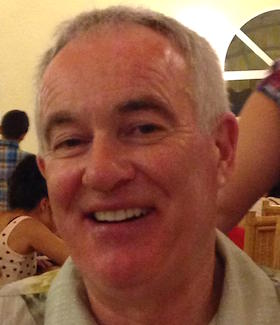 The body of a missing Winnipeg man has turned up just northwest of the city a day after he was last seen.

William Knowles, 65, was last seen on Wednesday and reported missing on Thursday. Police say his body was located last evening.

Knowles was believed to be driving a 1999 black Jeep Cherokee at the time.

Winnipeg police previously reported Knowles had been found, but then corrected themselves an hour later to say he hadn’t been found. They later issued another news release saying his body was located.

RCMP have since taken the lead on the investigation as the death was in their jurisdiction.

Police haven’t said if they have determined a cause of death.

Knowles’s next of kin have been notified and are requesting privacy.

← Previous: Miller to Continue as Manitoba's Highest-Ranking Civil Servant Next: Plenty to Do in Celebrating Earth Day at The Forks →
Tags: Death | Winnipeg Police